Avian Flu Confirmed In Uintah Basin; Do Not Pick Up Sick Or Dead Birds 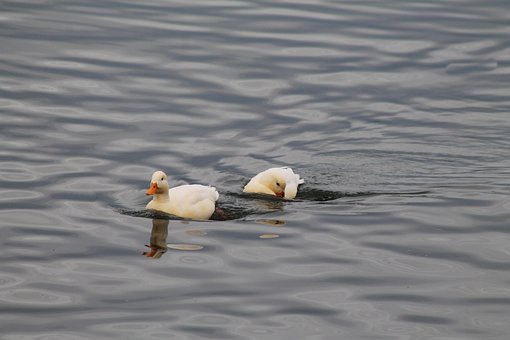 The Uintah Basin has joined the list of counties in Utah where avian flu has been confirmed in wild birds. The first case of highly pathogenic avian influenza, more commonly referred to as avian flu, was confirmed in Utah in April 2022 and until recently cases had not shown up in northeastern Utah. That has now changed with Duchesne and Uintah County added to the list on Monday. Multiple cases were found this month, including an infected red-tailed hawk found in western Uintah County and several other dead birds with test results pending. In Duchesne County, cases include two separate incidents of a Canada goose found in a yard in Roosevelt, 6 Canada geese and 1 duck found near Roosevelt, a dead goose found in Myton, and other dead birds with test results pending. As of January 10th, a total of 102 birds and three red foxes have tested positive for avian influenza in 13 counties. Although the current strain of the avian flu presents a low risk to people, it has been confirmed in at least one person in Colorado during this most recent outbreak. If you are going on any waterfowl hunts this hunting season: Do not harvest, handle or eat any animal that appears sick; Field dress game animals in a well-ventilated area or outdoors; Avoid direct contact with the intestines; And wear rubber or disposable latex gloves while handling and cleaning birds. DWR Veterinarian Ginger Strout says that anyone who finds a group of five or more dead waterfowl or shorebirds or any individual dead scavengers or raptors to report it to the DWR office. Make sure you don’t touch the birds or pick them up.