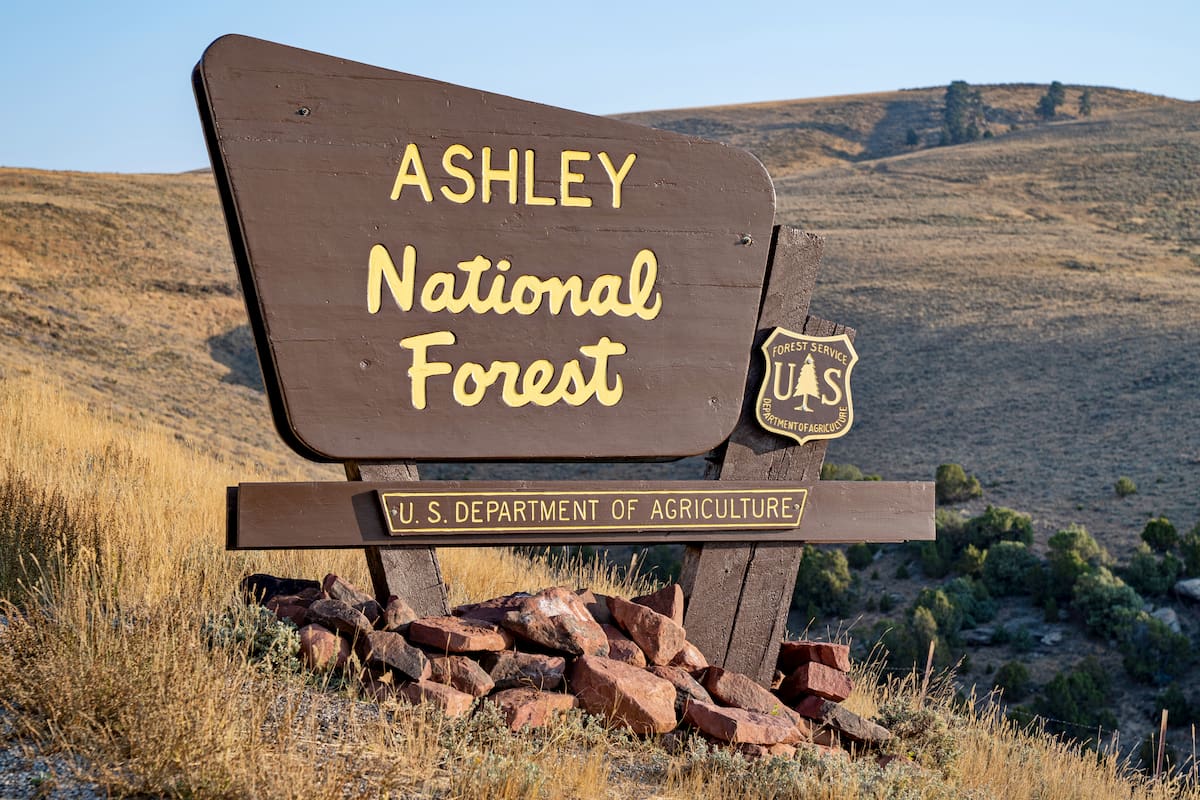 It’s been an incredibly wet winter which of course is just what is needed for the drought conditions. The Utah SNOTEL Current Snow Water Equivalent report from January 5th shows that the Northeastern Uintahs are at 174 percent of normal and almost the entire state of Utah is above 150 percent of normal for the year so far. Ashley National Forest has reported an anticipated side effect from the snow. “With our increased snowpack this year we anticipate that roads may open later than usual depending on how fast the snow comes off and the roads firm up,” shares their announcement. “In the past the latest roads have opened was July 3rd and as early as April 18th. This year is looking later than usual, our goal is to have things open and ready for Memorial Day Weekend, but this year may challenge us in meeting this goal.” As is always a good rule to follow, if you plan to recreate on the Forest, make sure someone back home knows where you are going and when to expect your return.