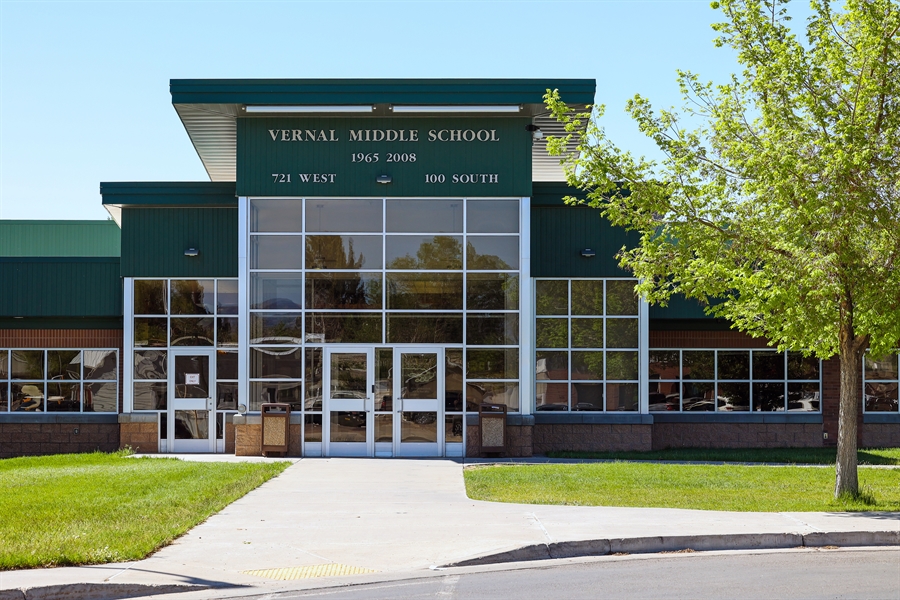 For the second time this month, Vernal Middle School has had a student bring a gun to school, the first time it was revealed to be an airsoft gun but today’s incident, based on a press release from Uintah School District, was a real gun. Thursday morning’s press release states: “An incident occurred at Vernal Middle School this morning before the start of the school day where it was reported that [a] student was in possession of a gun. The school followed established safety protocols for weapons on school property to ensure the safety of all students and staff. The student was immediately apprehended by the school resource officer assigned to VMS and the gun was recovered. It was determined that the student was the lone threat and the situation is stable. The student was taken into police custody. There is no active threat to VMS and no danger to students or staff. No additional information about this incident will be released at this point as this is an active investigation.” On September 6th, a student brought an air-soft gun to school that looked like a real handgun after having warned other students the week before to not come to school that day. In that incident, a student reported seeing the individual with what looked like a gun and the student was escorted out of class by the SRO without incident. 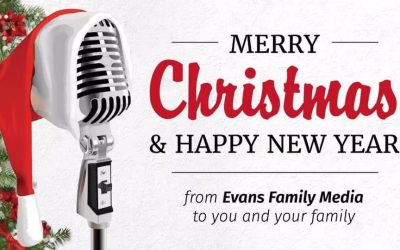