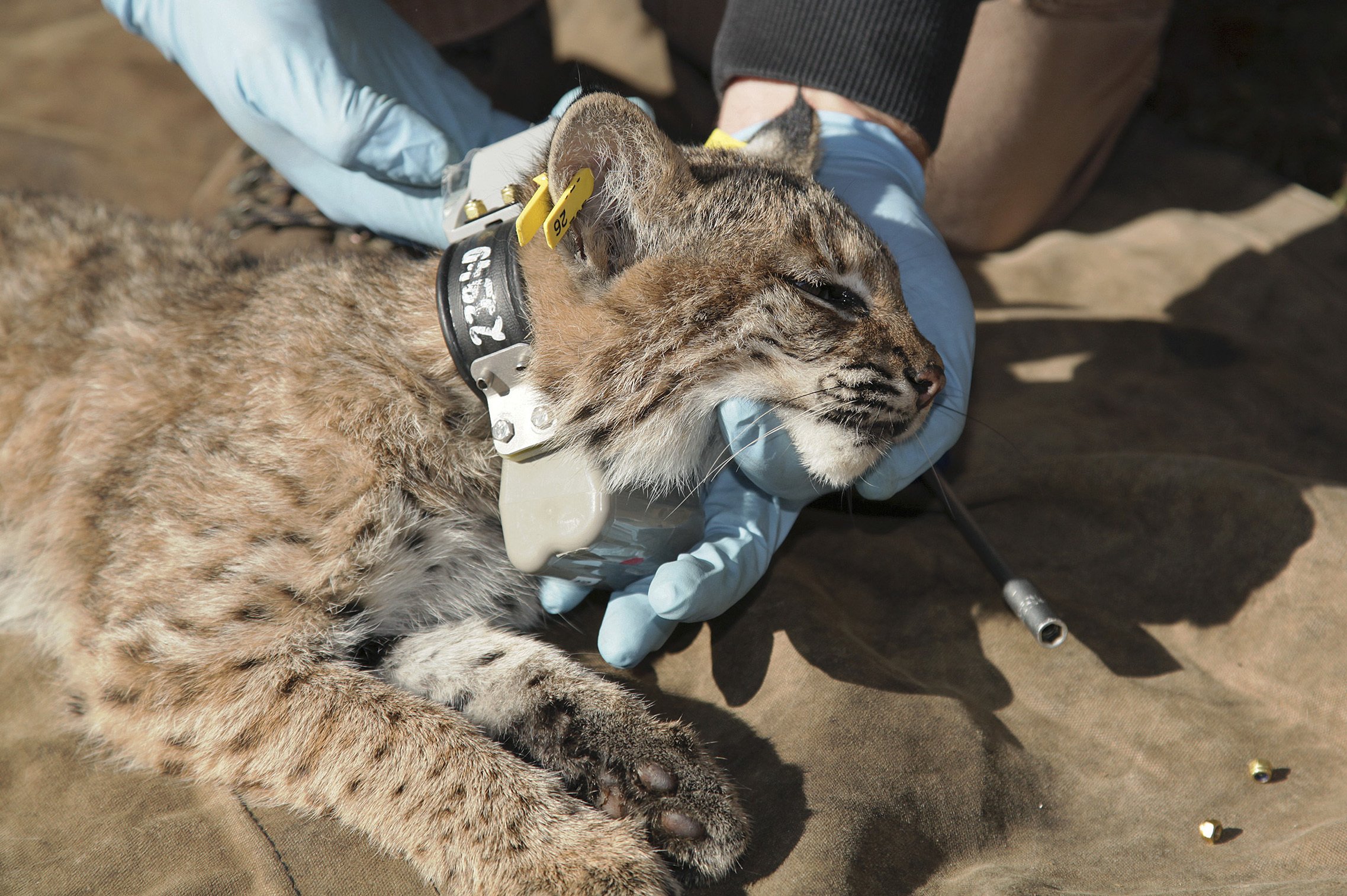 In a news release from Colorado Parks and Wildlife, hunters are being asked to comply with a request concerning bobcats. Any hunter who harvests a bobcat with a GPS Collar is asked to return the collar to a check station. Wildlife Research Scientist Shane Frank says that there is a good chance that those hunting bobcats in western Colorado could see bobcats with collars. Harvest the animal as normal but do not cut the collar off. Instead remove the hex bolts to loosen the collar and remove it from the animal. The collars are part of a pilot bobcat study taking place in Moffat County and Rio Blanco County. The goal right now is to capture bobcats and deploy GPS collars. CPW researchers will then track the movements of the bobcats in the first step in a long-term study to understand bobcat population dynamics and improve the age classification of bobcats in Colorado. Bobcat season started December 1st in Colorado and runs until the end of February. As a reminder to all hunters, bobcats and their pelts need to be personally presented by the hunter for inspection and sealing by CPW. Check online for current procedures.